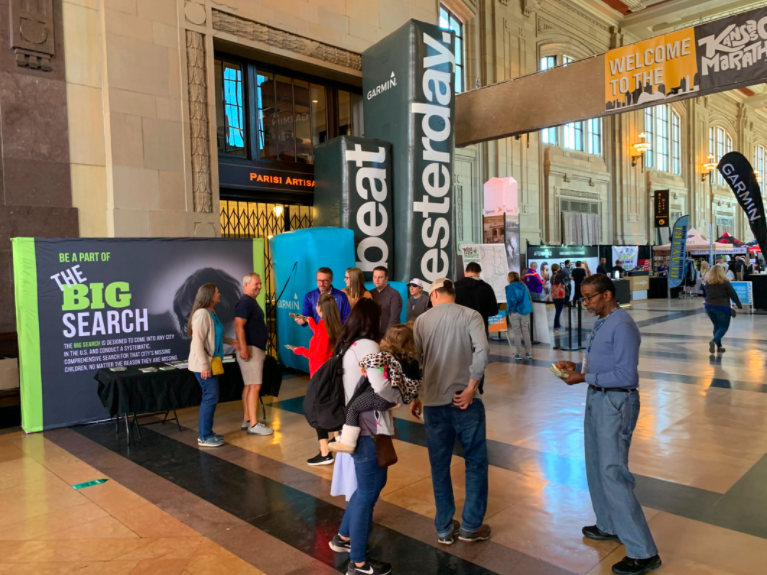 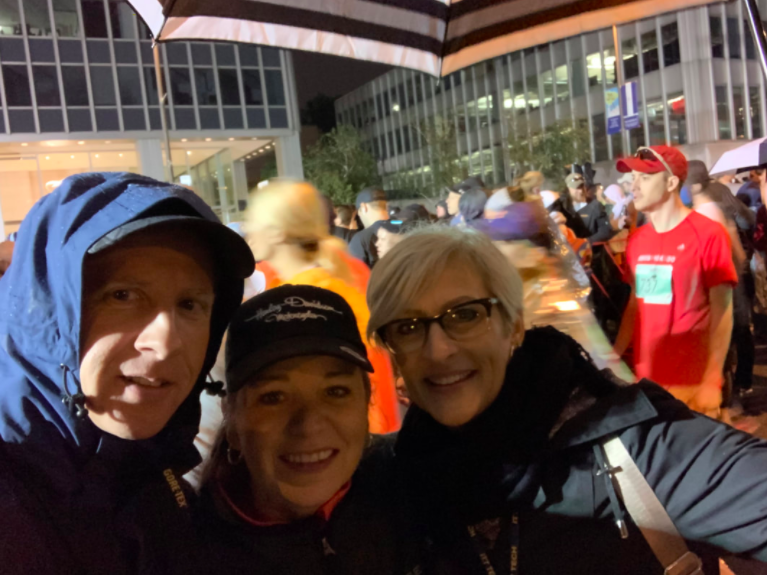 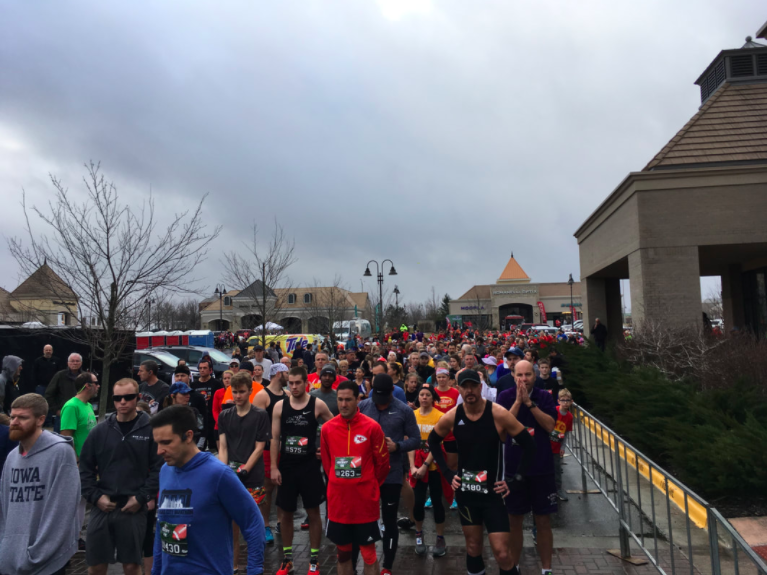 DMST includes any child involved in commercial sex. Generally speaking, traffickers (pimps, spotters, predators, sex sellers) tend to recruit children who are vulnerable due to  a form abuse in their past, but not always. Sex sellers use violence, threats, lies, false promises, debt, and other forms of control and manipulation such as drug and alcohol abuse. Young victims often fall for the "older boyfriend" or "Romeo pimp" who creates an environment where the victim believes he or she is in love before the  forced sexual exploitation.

Sex trafficking is just as prevalent in America as it is in other countries.    It has been found in a wide variety of the overall sex industry including but not limited to residential brothels, hostess clubs, online escort services, fake massage businesses, strip clubs, street prostitution, and pornography.  This   is a demand driven business where American children are being sold by people in business to make money. The demand comes from   (mostly)   men willing to pay for sex. The porn addicted American culture plays into this crime as women and children are degraded and used merely as objects for sexual pleasure.

The Stop Trafficking Project®      works in creative collaboration with trusted people and organizations to bring  presentations in various settings and formats. We provide resources to   prevention      efforts where the focus is  to eliminate the demand for sex trafficking.  Along with  this, we also offer support to victimized people who we ‘empower to escape the life’ while they are in the restoration process.